Because the cards in a booster box are distributed in a fair way, the chance of getting a good card is more likely, which is why a collector often chooses a booster box. It is also a lot cheaper to buy a booster box. On average, you will pay up to € 80 less for a booster box than for individual Pokémon booster packs. 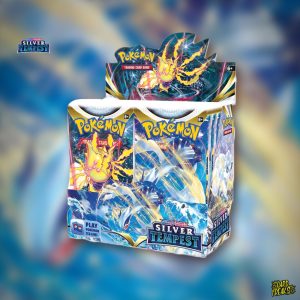 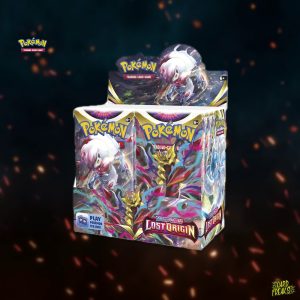 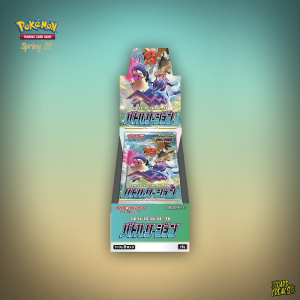 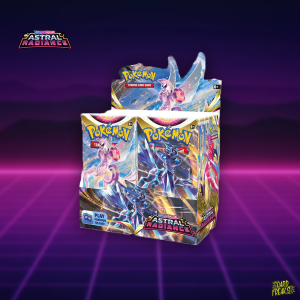 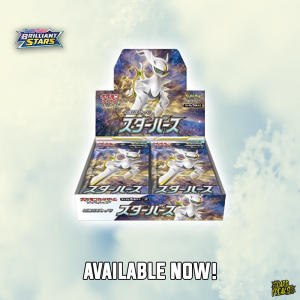 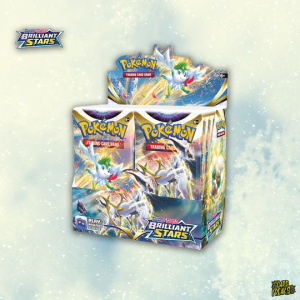 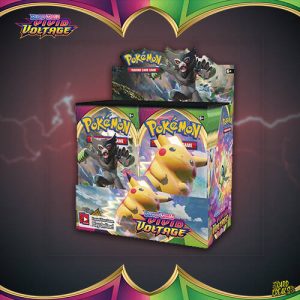 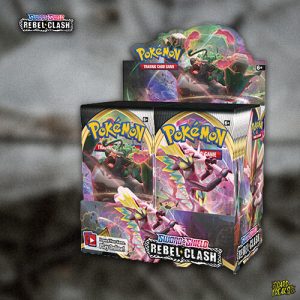 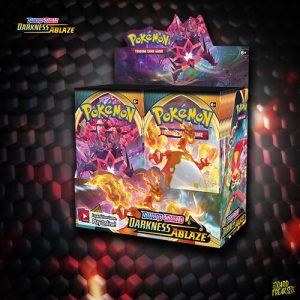 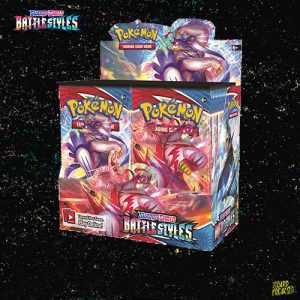 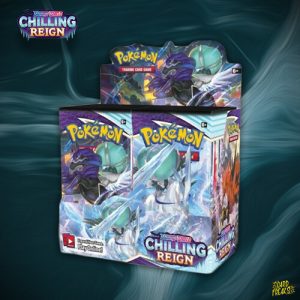 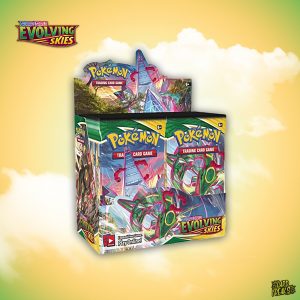 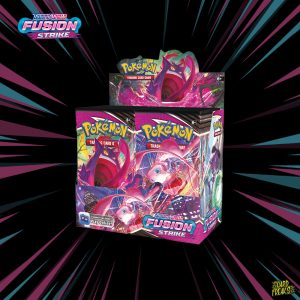 Would you like to exchange your article? This is possible within 14 days after you have received your order. Please let us know by e-mail info@cardfreaks.nl so we can see if the product you want is still in stock.

CONTENTS OF A POKEMON BOOSTER BOX

As you have just read, a booster box is an ideal product for the real collector. This is because of the number of packs that are in a booster box. A booster box contains the following: